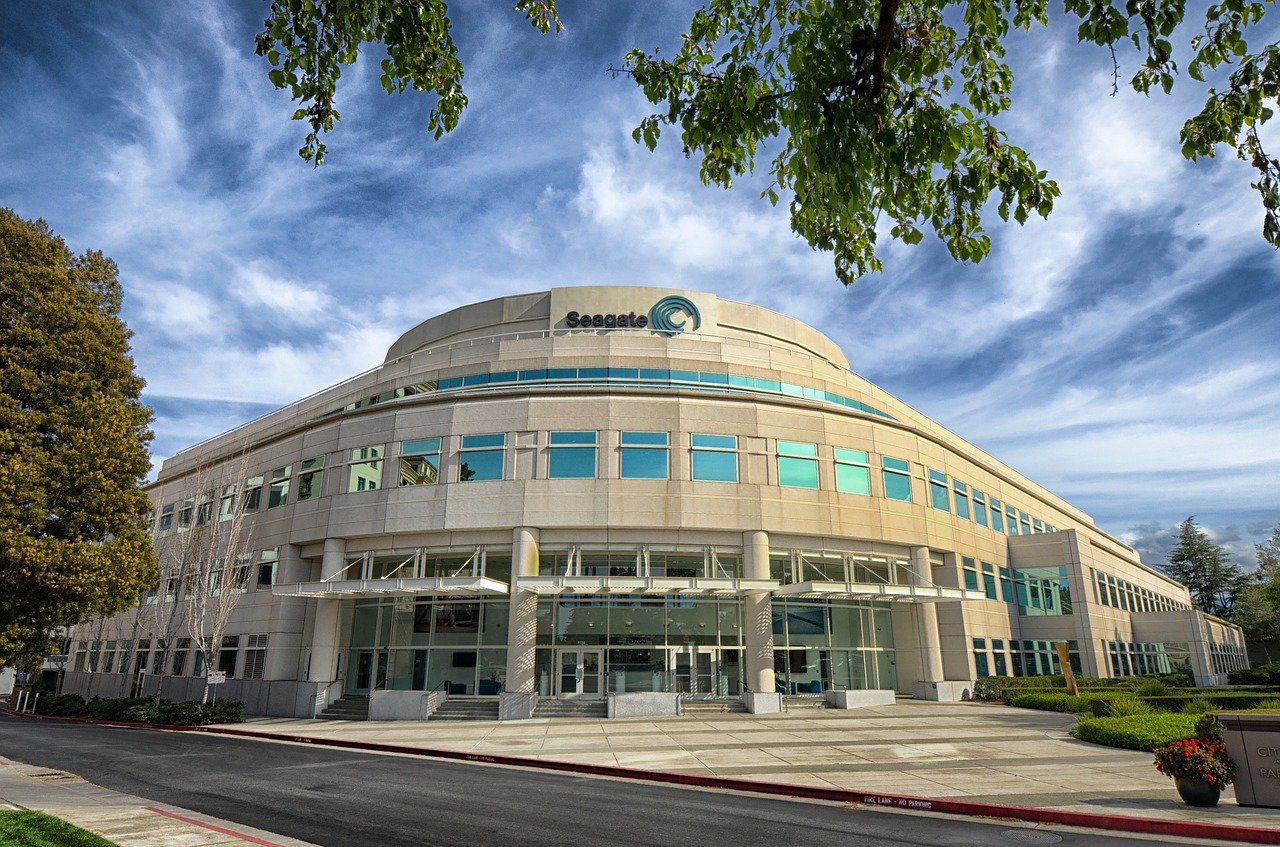 I was working in Spain in March 2020 when the government there suddenly ordered everyone to stay in their homes in response to the rapid spread of the Covid-19 virus. In a culture not yet accustomed to having staff work from home, many organizations were caught off-guard. In fact, the company I was working with in Madrid at the time had no portable devices for staff, so the CEO jumped in his car packing a credit card, headed to the nearest electronics store, and purchased laptops for all his workers.

The sudden shuttering of offices and public places was playing out all over the world. The implications were particularly acute for city governments. Few were prepared to quickly transition their workforce. However, one small Northern Californian city in the heart of Silicon Valley, sent all their staff home and continued many city operations in a fashion close to normal without missing a beat.

How did the chief technology officer (CTO) of Cupertino and his team become an exception and provide a seamless work from home experience and what can other city technology leaders learn from them in preparation for the next inevitable crisis?

Cupertino rises to the challenge

Cupertino is a beautiful, affluent community of 60,000 in Northern California, most notable in the tech world for being the home of the headquarters and architectural masterpiece, Apple Park.

Bill Mitchell, the city’s soft-spoken CTO, has committed a life almost entirely to public service. After spending a few years in the Navy at the beginning of his career, he joined Chandler, Arizona as an IT manager. Other jobs before Cupertino included a short and unsuccessful stint at a dotcom in 2000 (perhaps the product of bad timing rather than a bad idea), being an operations and maintenance director for an airport, and as the director of IT for the city of Belmont, CA.

Mitchell’s prescient vision for being ready for Covid-19 began three years previously. It was built on two core principles:

1. Build for the inevitable earthquake

The city’s IT strategy was designed around a key resiliency question: what happens if people can’t come to work? In California this question is often asked relative to the high likelihood of an earthquake. Turns out it’s pretty relevant for a contagious pandemic too.

Certainly, this question can seem basic and intuitive. However, March 2020 proved that perhaps many asked it, but much fewer prepared for it.

Answering this challenge for Cupertino meant aggressively pursuing a mobile and largely cloud-based infrastructure. Mitchell and his team deployed laptops and moved almost every application online. Amazon and Microsoft Web services were the main platforms of choice.

Community-facing applications also went online and became paperless—a win on many levels including accuracy, cost, speed and convenience. Notably, when Apple broke ground on their new, ambitious headquarters in the city, the development services and IT teams knew they would need a new, efficient process to support rapid permitting. This massive project provided an additional impetus for critical improvements in online city planning processes both to front and back office functions. Inefficiencies were reduced and where possible, self-service capabilities were employed.

2. Mobility as a recruitment and lifestyle choice

Moving all staff to laptops and cloud solutions wasn’t just about resiliency planning. In Northern California, with high housing costs and an emerging workforce that increasingly demands work flexibility from prospective employees, mobility has become a solution to both. Using laptops, cloud-based solutions and VPN, many city staff could work remotely part- or full-time. For some new employees, the ability to have this choice has helped with recruitment.

With mobility becoming part of the city staff culture, online collaboration using tools such as Zoom, and growing competency with accessing services from outside the office, meant there was little learning curve when everyone was forced to work from home. In reviewing service tickets during the pandemic, Mitchell noted that he saw very limited uptick in support for mobility and remote services. In other words, city staff were ready for this eventuality.

A culture fixated on resiliency and the attendant technologies to support it, was paramount to Cupertino city staff’s seamless transition to working from home. Beginning three years previously, Mitchell convinced the city leadership team to buy into a philosophy that included being cloud and mobile-first.

With departments on-board, Mitchell worked with legal and procurement to get a standard software-as-a-service (SaaS) contract designed that resulted in a faster procurement process and one that eliminated the need to reinvent the wheel every single time.

The pandemic did impact Mitchell’s budget. No surprise. The largest issue was that the budget item to move their final big application, the ERP system, to the cloud, was deferred. This meant that the last major artifact of an older IT infrastructure would need to remain in place for some time.

While many IT budget items were slashed or put on-hold, to its credit, the city approved a bundle of innovation-related Internet-of-Things (IoT) projects focused on traffic mitigation, climate and conservation valued at around $250,000. It would have been tempting to kill those first. However, Mitchell’s credibility, and a city leadership that recognized the value of investments in the future, meant they were approved.

Mitchell notes that there still remain many services such as public safety and street maintenance that require staff to physically deliver to the community. While digital tools are helping them, this work requires staff to be in the field.

Cupertino could have struggled to support city operations immediately following the order to work from home, but the right set of organizational and technological choices put in motion three years previously has served them well. With that mindset, many city CIOs would do well to consider today day one for preparing for the next crisis.