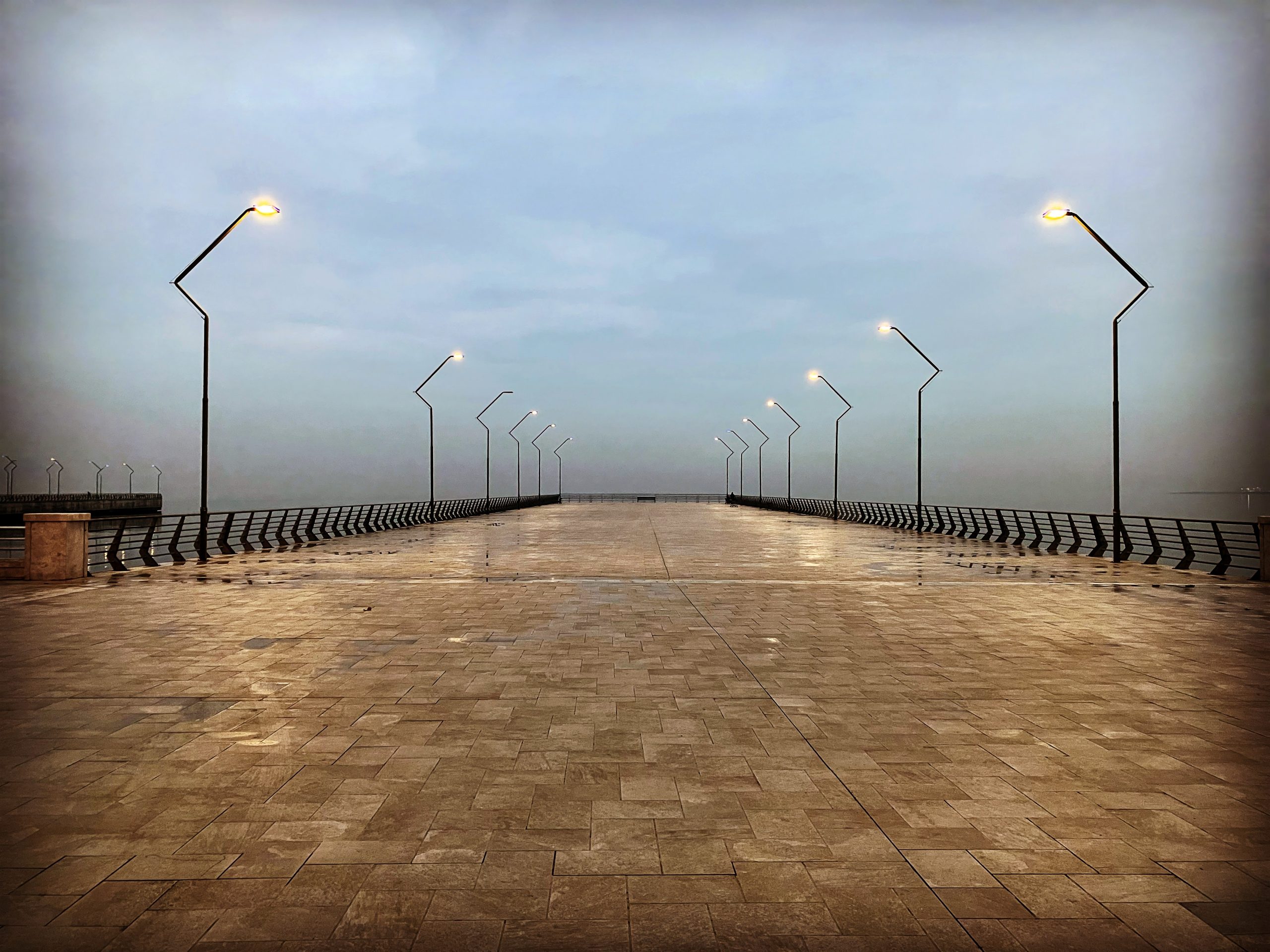 Is Azerbaijan a Model for Smart Governance?

This past December, my plane touched down during the middle of the night to a misty and quiet Baku. I had arrived in the capital city of Azerbaijan, the land of fire. This was my first visit, and I was here to participate in an international forum that would help answer the question: is Azerbaijan a model for smart governance?

I was about to find out. The next few days would be full of enlightenment and surprise.

The City of Baku

Baku is a modern metropolis with a population of around two and a half million and nestled on the western edge of the Caspian Sea. In the neighborhood of this inland sea–which is also known as the world’s largest lake–is Iran to the South, Turkmenistan to the East, and Russia and Kazakhstan to the North. The city is a mix of the new and the old and it’s hard not to acknowledge a variety of clashing architecture representing a rich and complex cultural history.

It’s an area that I’ve never been to before, so I arrived full of anticipation and curiosity. While research in advance can help, there’s nothing like physically being on the ground in a new place. The Internet doesn’t yet provide the intangible human feeling of meeting and spending time with locals, or the tastes and smells of unfamiliar food.

An International Forum for Sharing and Learning

I was in Baku, by invitation of the Chairman of the State Agency for Public Service and Social Innovations (SAPSSI), an entity under the President of Azerbaijan. The agency was celebrating 10 years of success for its flagship public service program, ASAN, by hosting a commemorative forum. I had roles as both the master of ceremonies and a panel moderator.

The forum, titled Path to Cutting-Edge Governance and held at Gulustan Palace, was attended by a few hundred senior government officials from around the region and Africa. During the panels, leaders shared best practices from their cities and countries. Unsurprisingly, digitalization and urban innovation were prominent topics.

Launched in 2012, ASAN which translates to Easy—a perfectly suited name, is Azerbaijan’s national multiple-award-winning effort to provide smart governance; public services and engagement, both physically and digitally, in a consistent, high-quality experience. Notably, at the forum, one room hosted the trophies of the many accolades the program has received, including several from the United Nations.

Today, ASAN provides hundreds of distinct and in-demand government services in-person and online. Per day they process thousands of requests and have a community satisfaction rate of 99.8 percent. Not only have they achieved impressive outcomes, but ASAN’s success is a smart governance model that is now being copied by growing numbers of cities around the world.

While convenient and efficient digital services are essential to the ASAN experience, a large investment has been made over the past 10 years in physical service centers that provide all popular requests under one roof. Over its short history, the agency has deployed 24 of these centers across the country and continue to add more.

As part of my visit, I joined a delegation of attendees for an exclusive tour of a newly built center. The first thing to note is that these service centers aren’t a stuffy, one or two room facilities. These are glistening, sizable buildings with a footprint of tens of thousands of square feet and multiple stories, something akin to a luxury shopping mall.

In the center we visited in Baku, the delegation was welcomed into a large, modern open atrium area and ahead of us were escalators connecting the many stories of this building. We could also see the equivalent of retail areas hosting a coffee shop and restaurant, and a nursery where both staff and visitors could leave their children. Everything we encountered under one roof was part of the ASAN service center experience.

Before we proceeded on our tour, we were directed to a booth where a person could simply touch a screen and get service from a real person over video. It reminded me of the smart police station that I visited in Dubai. There you walk into a retail space, tap a screen, and engage in any number of public safety-related needs over video with an officer.

Our tour consisted of visiting a variety of areas dedicated to specific public services which included a space where people could get married. I noted that each area we visited was fully staffed, both with employees and volunteers. Perhaps we were there on a good day, or they were on their best behavior for us, but there were no lines, no chaos, and a feeling of organization. I got the impression this was business as usual. If I had been visiting to request a government service, I would have been attended to immediately.

I was intrigued to see that within the service center was a space called Innoland. This is both an incubator and accelerator for new ideas and startups with a mission to create new services and products. The design and feel reflected the same experience that is so familiar in Silicon Valley.

This service center also housed a no-cost after-school education center for children ages 6-14. This area was made up of several themed classrooms with an emphasis on science topics. We were able to visit where the children were building robots. It was an impressive investment in the future of their children.

A Model for Smart Governance?

As you can imagine, we were all suitably impressed. Everything we experienced was the opposite of what so many people around the world experience when they need an essential government service.

ASAN’s key principles, which were exhibited in spades, are efficiency, transparency, comfort, politeness, and innovativeness. This agency, with the direct support and engagement of the country’s president, is committed to providing exemplary public services.

The delegation I was in, had representatives from countries in the region and Africa. Before our time was over, many were already discussing how they could work with the agency to collaborate and bring this smart governance model to their countries.

I was honored to be part of this successful forum. As we wrapped up, it was clear to me that I would return again soon. Both the warmth of my hosts and the delicious food topped a memorable trip. I departed determined to tell others about the ASAN model, to encourage them to learn more about it, and to consider visiting.

From what I experienced, Azerbaijan is delivering a model for smart governance.

If you’d like to learn more, you can start here: asan.gov.az/en

You can also view pictures of this visit and more here: https://www.instagram.com/jreichental/

VIDEO: Message About My New Book

PODCAST: Our Future Belongs to Cities