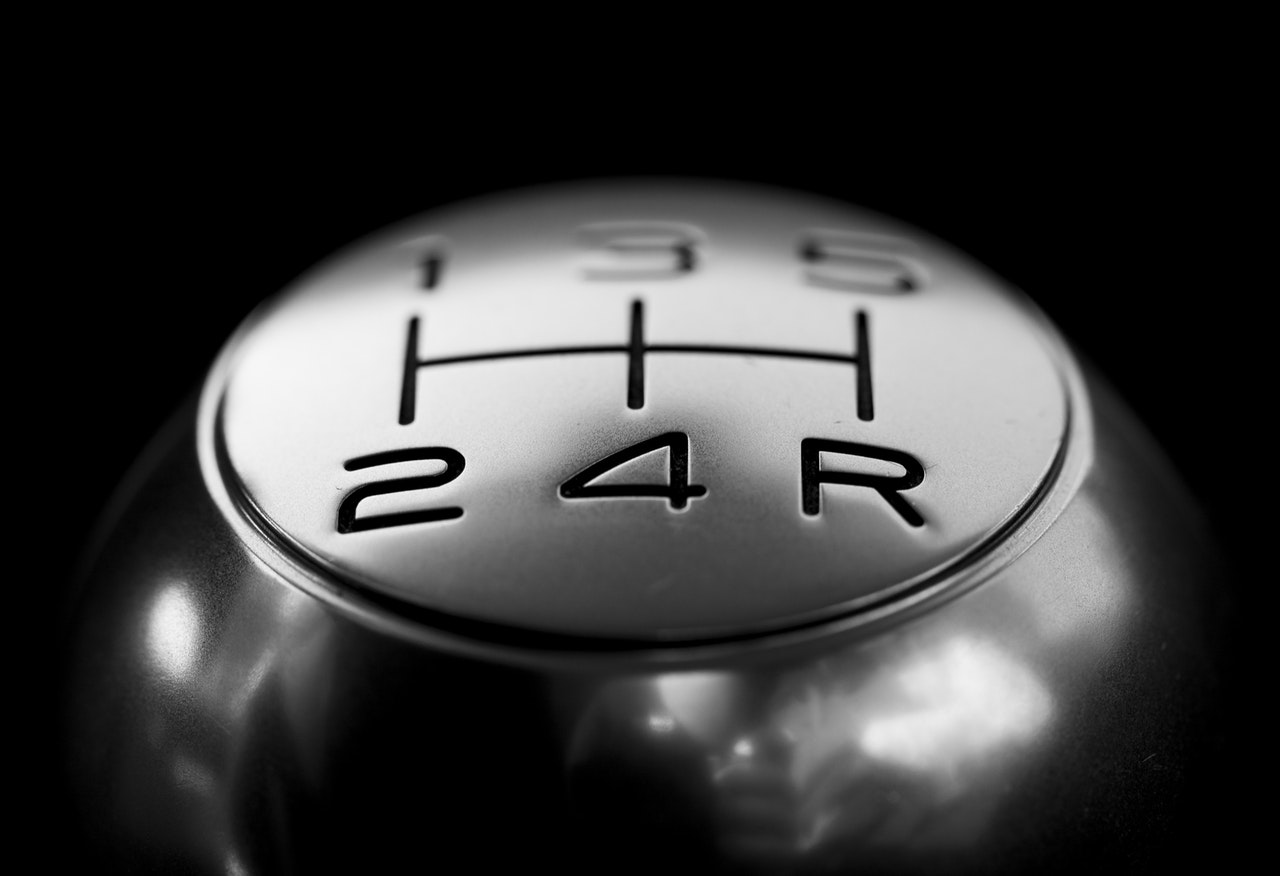 The Road to Self-Driving Cars

The pursuit of developing cars that drive themselves is older than most of us think. Since the 1920’s, there have been a significant number of efforts to realize this dream.

Released from the burden of driving, occupants of a car would be free to pursue other activities such as watching a movie, doing work, or even getting some sleep. In addition, eliminating human error could mean a massive reduction in accidents that can result in injury and death. And finally, self-driving cars were anticipated to more efficiently use the roadway resulting in reduced congestion and higher speeds.

For almost one hundred years, this goal has seemed elusive. Research was conducted with government money and also independently by major car companies. Many of the experiments with autonomous vehicles over the decades have involved the addition of systems embedded on the roadway including lights and other electronics. Each failed as a consequence of a mix of restrictive economics and insufficient technology to enable practical development.

Breakthroughs Begin in the 1980’s

In the 1980’s, the first visual-driven experiments were conducted. The first breakthroughs involved the application of both improved computer vision and a maturing technology called Lidar. Lidar uses a pulsed laser to illuminate a target and then measure the reflected pulses with a sensor. The differences in laser return times and wavelengths are then used to construct a 3-dimensional representation of the target.

In the 1990’s more successes were achieved often funded by government and private competitions. While distance was achieved with some vehicles, complete autonomy continued to be elusive. Between 2004 and 2007, the US Defense Advanced Research Agency, or DARPA, funded a series of grand challenges that finally resulted in a clear autonomous winner; a team headed by the Carnegie Mellon University. By the early 2010’s, all the major car companies were making bets on commercially viable fully autonomous vehicles. Seeing the writing on the wall, governments have been scrambling to enact laws and regulations to keep up with the innovation.

To better understand the complete autonomous vehicle landscape, let’s take a look at what is called the 6 levels of automation:

Level 0 is no automation. This means that all controls are made by a person.

Level 1 is called Driver Assistance. Under certain circumstances the car can control steering or acceleration, but not both simultaneously. An example of this is cruise control.

Level 2 is called Partial Automation. The car can steer, accelerate, and brake itself in certain circumstances.

Level 3 is called Conditional Automation. Under the right conditions, the car can manage many aspects of driving including monitoring the environment. The driver must be able to take over at any time.

Level 4 is called High Automation. The car can operate without human input or oversight but only under select conditions defined by factors such as road type or geographic area.

Finally, there is Level 5. This is full automation. The driverless car can operate on any road and in any conditions a human driver can negotiate. While we have production versions of levels 0–3, as of mid-2018, we’re getting close to level 4, but there is some distance yet to achieve a viable level 5. In a level 5 automation world, humans are simply occupants of the vehicle with no control capabilities except perhaps telling where they want to go or indicating an emergency situation. There is no steering wheel or pedals. This opens up a world of completely rethinking what the interior of the vehicle looks like and the kinds of things that can be done during the journey.

What’s In the Way of Self-Driving Cars?

There is much debate on what it will take to reach high adoption rates of levels 4 and 5 vehicles as there is about timing. So far the rate of innovation is exceeding most projections. But adoption just won’t be about technology. It will involve change costs; the regulatory environment; politics; economics; and even about breaking society’s love affair with driving.

Autonomous vehicles will impact those that make their living from driving including all the attendant jobs and industries. However, the promise of self-driving vehicle is compelling. We could see a massive reduction in accidents that cause injuries and deaths. It could be the solution to the curse of urban congestion. Vehicles could travel faster getting us to our destinations more quickly. In fact, autonomous vehicles will likely disrupt urban planning and enable new ways of designing cities; particularly those historically planned around cars. Imagine, no need for traffic signals, parking spaces, and even the grid system.

Autonomous vehicles will be disruptive and the road they take will be uncertain. In fact, this one field may change the world in the next 30 years in more ways than most other emerging technologies and create opportunities and challenges that right now are impossible to imagine.

This excerpt is taken from my popular online video series, Foundations of the Fourth Industrial Revolution. If you enjoyed it, check out the full video series here:

The Future of Digital Government